Sometime ago I tweeted to Wendy’s, urging them to bring back the vanilla frosty. They had eliminated it for no obvious reason, although I suspected COVID-19 had reduced demand, rendering two oozing machines excessive.

You may think alcoholic bears don’t like ice cream (or ice cream facsimiles). But as I explained to Wendy’s in my tweet, I like to put Crown Royal in a vanilla frosty. And it just has to be vanilla, because chocolate is distracting.

So, my fellow inebriates, now you can do it too! Here’s how:

What do YOU like to put in your frosty? If you’ve tried something besides Crown Royal (tequila? rum?) tell me all about it! Drop me a line.

For those of you still eating solid foods, here’s a fantastic way to include alcohol in your Mardi Gras pancakes:

In a small saucepan, heat the syrup and butter, stirring until the butter melts. Then REMOVE AND LET SIT FOR 5 MINUTES while your mother finishes making pancakes or whatever the hell she’s doing.

THIS IS CRITICAL!!! YOU DO NOT WANT THE SYRUP TO BE TOO HOT WHEN YOU ADD THE LIQUOR. YOU DO NOT WANT ONE PRECIOUS MOLECULE TO EVAPORATE. DO NOT GIVE THE ANGELS A SHARE*—WHAT HAVE THEY DONE FOR YOU LATELY ANYWAY?

After five minutes, stir your chosen booze in.

Okay, so now you have a delicious, buttery, booze-enhanced syrup. DO NOT GIVE IT TO THE KIDS—WHAT HAVE THEY DONE FOR YOU LATELY ANYWAY?

And finally, drink the syrup straight pour your syrup over your Mardi Gras feast. Ahhhhhh!!! 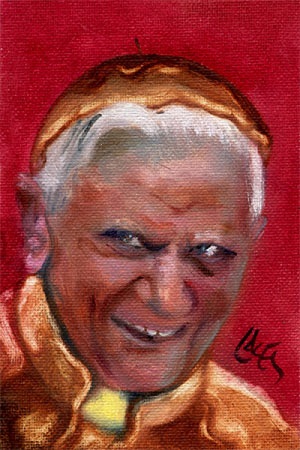 The quantity of an alcoholic liquor lost to evaporation during the distilling process.