I got caught trying to get the vanilla extract bottle open today. I thought it would be an inexpensive alternative to the zero booze we currently have in our house—it’s 35 or 40 percent alcohol, so I thought: Why not? cheap substitute, right?

My mother almost skinned me alive when she saw me with the vanilla. Apparently that teeny tiny bottle we have in our cupboard is worth almost 20 bucks! 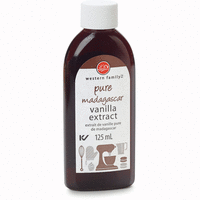 Vanilla prices have tripled in the last three years because supply is way down. Between 2005 and 2014 it was so overabundant that farmers in tropical countries burned down their vanilla vines to make way for other crops. The upshot is a vanilla shortage that’s hitting everybody’s pocketbooks.

So, my bad. It’s not like I managed to get the bottle open anyway, with my nubby little paws. And Miss V, who has sampled the vanilla, says it tastes more horrible than almost anything, so oh well.

Scarybear and Blackie Bear are a bit concerned about the cookie situation though.

Stay tuned as I hunt for more alcohol substitutes, my friends.

El Pedalero had me at the word “Boozecycle” with this fantastic article about the place (there is a place) for alcohol in adventure cycling.  Check it out…amazing photographs, and the “most extensive Latin American beer label collection yet displayed online.” 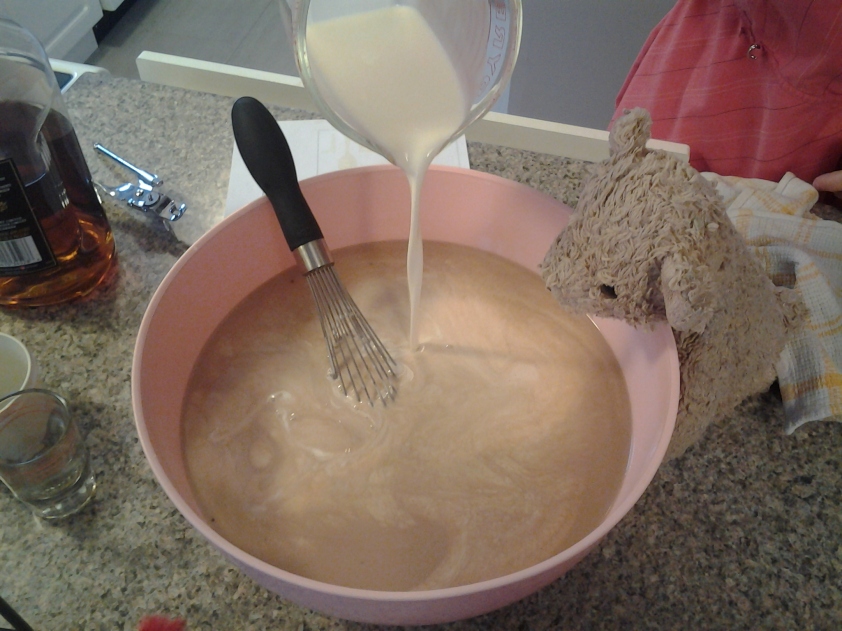 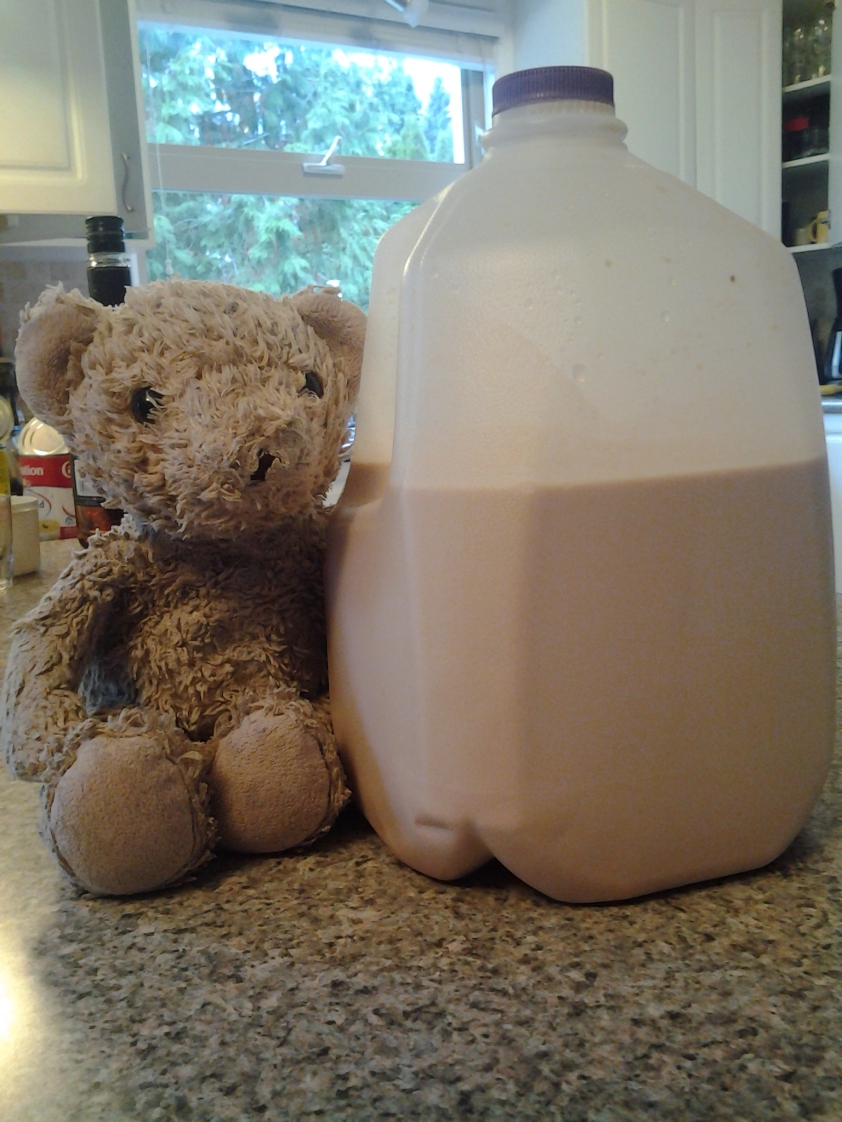