Twitter scared the bejesus out of me today with a link to The Lancet, a somewhat more highly regarded publication than this blog, which has published a massive meta-analysis of almost 600,000 alcohol drinkers in 83 studies. 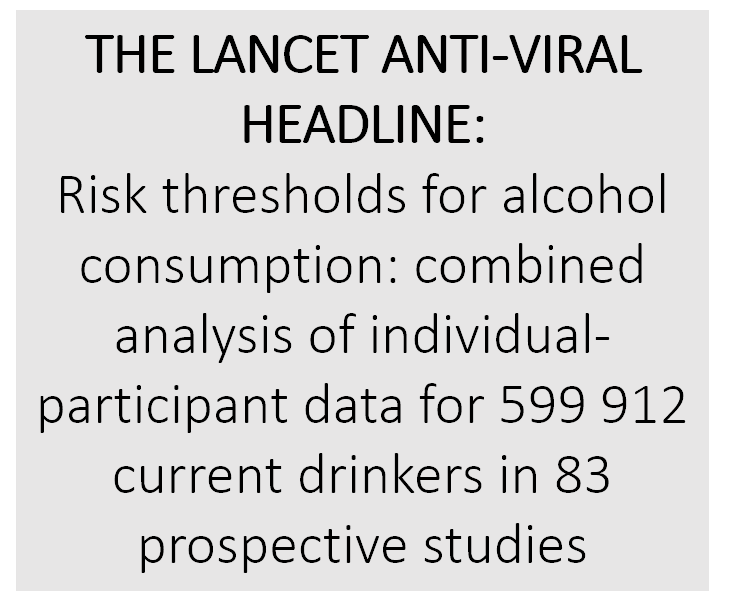 I don’t have the attention span or the mental capacity to read a study like this, so I just scrolled through my Twitter feed, and this is what I learned:

So OMG, people, there’s so much to unpack here. Sat down with one beer for one episode of Ricky Gervais’s new Netflix show Derek. Next thing you know it was three shows and two beers. (We have to ration ourselves—there are only seven Derek episodes and even fewer beers in the LBHQ fridge.)

My fellow inebriates, I’ve never seen anything like it. Not only did I learn a new song; I also laughed my ass off and blinked away some tears. Holy crap, MFI, I almost forgot about the beer…

We’ve had this one before: HERMANN’S DARK LAGER, and it really hits it out of the park, as does Derek—about which not one word more because I don’t want to be a stupid furry idiot and wreck it. But check this picture out. I got it from Mr. Noakes himself, who has his own Twitter account. 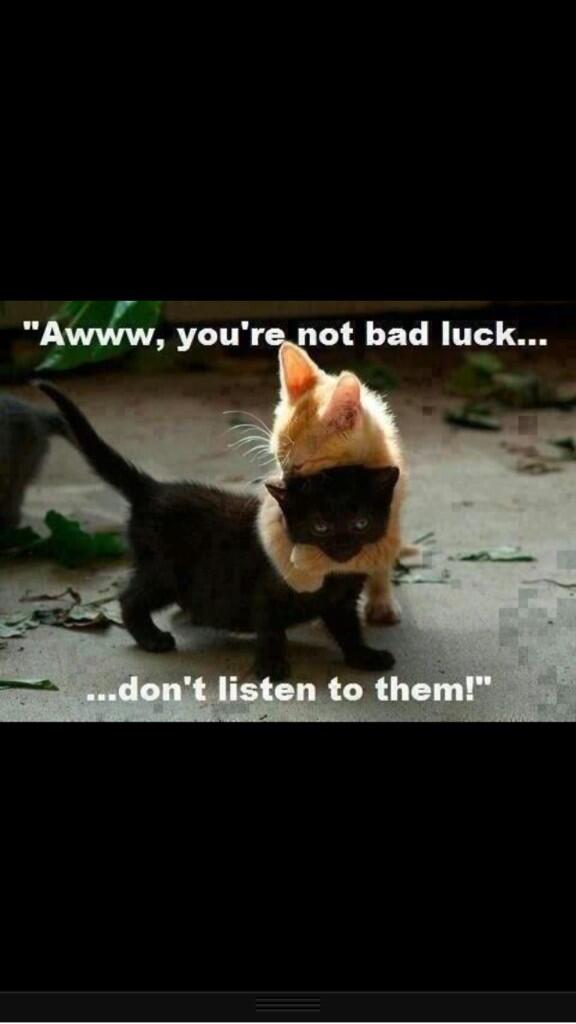 Today’s Reason to Drink: that particular feeling you get when you’ve just binge-viewed a TV series in its entirety. It’s over, and you’re abject. That feeling of Now what will I love???

No, the series in question is not Arrested Development. Truth be told, we’ve been limping through AD2013 without much investment. The series I’ll miss is the 2006-08 UK series Life on Mars. 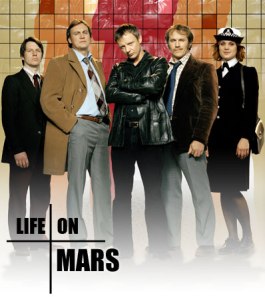 We were late to the party with Life on Mars, but that’s what happens when you kibosh your satellite subscription and go with Netflix Canada. We weren’t even going to watch Life on Mars, but then my friend Scarybear wanted to because he thought it would be about the actual planet Mars; he hoped to see some cool aliens or spaceships. Scary was a little put out to find that Life on Mars was a cop show set in the Earth city of Manchester, but he quickly got sucked into it along with the rest of us bears.

In Life on Mars police detective Sam Tyler gets hit by a car and wakes up in 1973. “Am I mad, in a coma, or back in time?” he asks. “Whatever’s happened, it’s like I’ve landed on a different planet. Maybe if I can work out the reason, I can get home…” Even Scarybear grudgingly admits that 1973 does seem Mars-like compared to 2006. You’ve got the fashion, the non-stop drinking and smoking, the sex, the violence. We loved Life on Mars, but it was only two seasons long, and we’re sad enough it’s over that we have to get drunk.

Luckily we have new booze at LBHQ. On their way home from Ireland my Nana and Papa went through the duty-free and got me some GREEN SPOT SINGLE POT STILL IRISH WHISKEY. Being sad because I’d run out of Life on Mars episodes, I really needed this sort of confirmation that Nana and Papa love me. Of all the crazy-generous gifts—three outfits apiece for the girls plus chocolate, a T-shirt and hat for Dad, and this 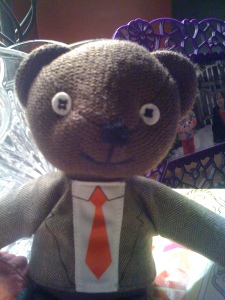 More on this later

for Mum—GREEN SPOT was the very best gift of all. 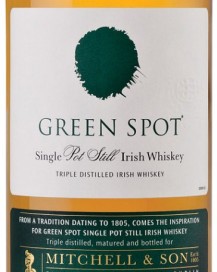 Blatant favoritism, right? I mean, I knew they loved me, but wow. They obviously love me best. I’ll have to be careful not to let the kids know.

GREEN SPOT has been described by whiskey writer James Murray as “unquestionably one of the world’s great whiskeys.”  A blend of eight- and nine-year-old single pot still whiskeys, a quarter matured in sherry, then bourbon, then Malaga wine casks, GREEN SPOT is a venerable whiskey that came into existence around 1920. Golden-amber and highly aromatic, GREEN SPOT wafts stone fruit, citrus peel and vanilla; it really doesn’t set you up to expect its substantial, creamy character or its abundance of toffee and caramel on the palate. GREEN SPOT is big and full-bodied, generously layered and nuanced, and caressingly smooth. The finish is warm and memorable.

We mostly enjoy Islay whiskies at LBHQ, so GREEN SPOT was an inordinate treat. While I love a good peaty Scotch whisky, the peat is often so dominant that the more playful subtleties get beat up like a suspect on Life on Mars. GREEN SPOT offers a lighter flavor profile without sacrificing any weight, so you get a luxurious sipper that fully satisfies the palate.

Should we binge-drink GREEN SPOT the way we binge-watched Life on Mars? I’m always in favor of binge-drinking any product that enters LBHQ, my fellow inebriates, but GREEN SPOT is so sublime that I have to say no: Do not binge-drink GREEN SPOT. You wouldn’t want to be half in the bag and miss out on its delectable attributes. And let’s face it, even a booze as wonderful as GREEN SPOT won’t taste as good coming up as it did going down.

As for this guy…. 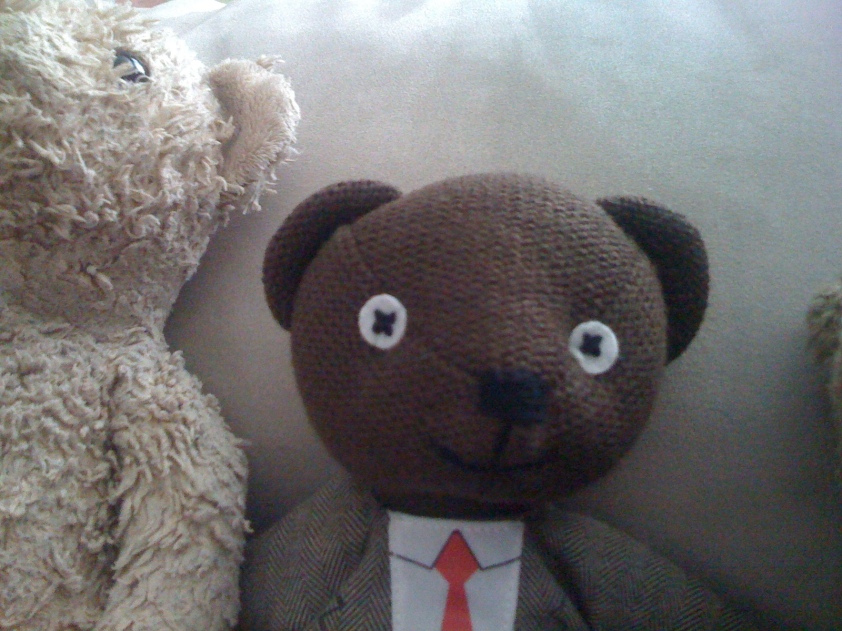 I thought he was just jet-lagged but he continues to look this way. Long after Scary and I were asleep he continued like this; he practically had electric sparks shooting out of him. We figure he’s a speed freak.