Last week the WordPress community went berserk and a well-known Canadian blogger’s site imploded, taken down by another blogger under accusations of e-harassment. As usual I was late to the party and didn’t have a clue about what had happened until sometime after. I was a follower of Le Clown, albeit a half-hearted one, having hit the “follow” button as a gesture of reciprocity, only to decide later that his posts lacked a certain…kindness that I look for in a blog, whether it’s about beer, parenting, or whatever. And while I checked in with his blog occasionally, I had no sense of the WordPress politics brewing—and honestly, still don’t. I’m just a bear, and while I feel ardently that cyberbullying is not okay, I wasn’t following this blow-up and I don’t feel justified commenting on it.

What I must do, however, is redeem Canada for you, my fellow inebriates. Not all Canadian are clowns, and Canada has a lot going for it.

Case in point: Look at all the bears we have.

And never mind bears. Look at all the beers up here.

And then look at how nice Canadians are. No, really, my fellow inebriates. We actually don’t mind lining up. And our national pastime? Apologizing. Okay, sometimes we show off a little bit about health care, but then we apologize and tell you how long we had to line up for it. Right?

Is it freaking cold? Yes, it’s minus 4 at LBHQ, but that’s Celsius, so no biggie. If you haven’t tried Celsius, you might like it. Everything counts by tens, which is really great when you’re drunk, but not much good when you have two paws instead of ten fingers.

I will admit, we have Rob Ford, douchebag extraordinaire (but gift to comedians). 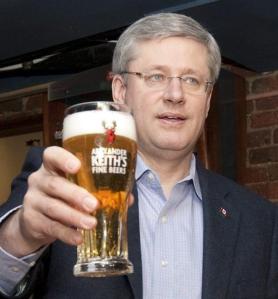 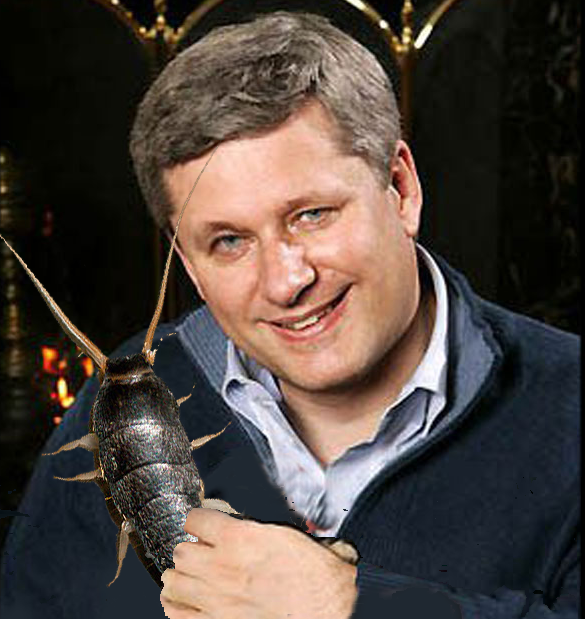 My parents say that if I can corral one of our cat-sized silverfish in the bathroom, they will pay the shipping to send it to Stephen Harper as a pet.

But still. There are some cool things here. Did you know that Alberta has a UFO landing pad? The Ministry of National Defense inaugurated it in 1967. 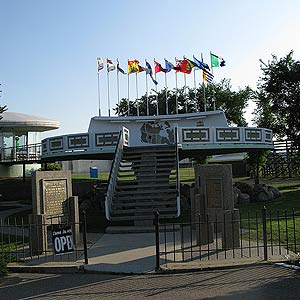 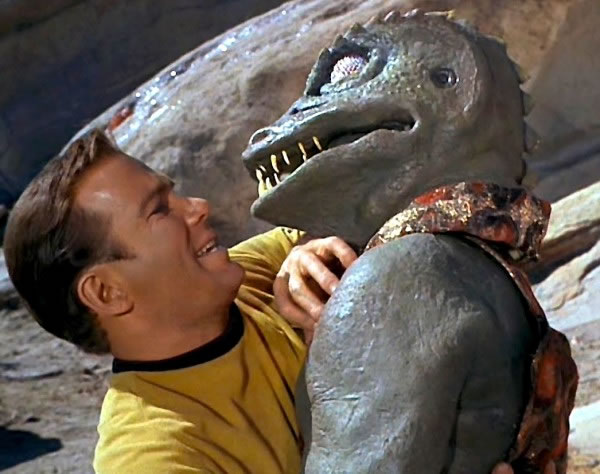 And the Shat? He came from here!

So did the Bloody Caesar… 😉

Okay, fine, Canada did give the world Justin Bieber, but we also pour a lot of SLEEMAN HONEY BROWN LAGER…

What do you guys think about Canada?