Very occasionally my mum and her friends talk about interesting things, which makes me prick up my ears for tidbits that go beyond the ordinary childrearing conversational din. This happened today at the mention of Ben Wa balls, although the context and lead-up eluded me. One minute she and her two buddies were talking about some teacher-student spat; the next they were discussing marble-size balls that one might insert into oneself.

Needing to know more (while remaining deliberately blind to any context involving my mother), I hit the Internet. What on earth are these mysterious Ben Wa balls? 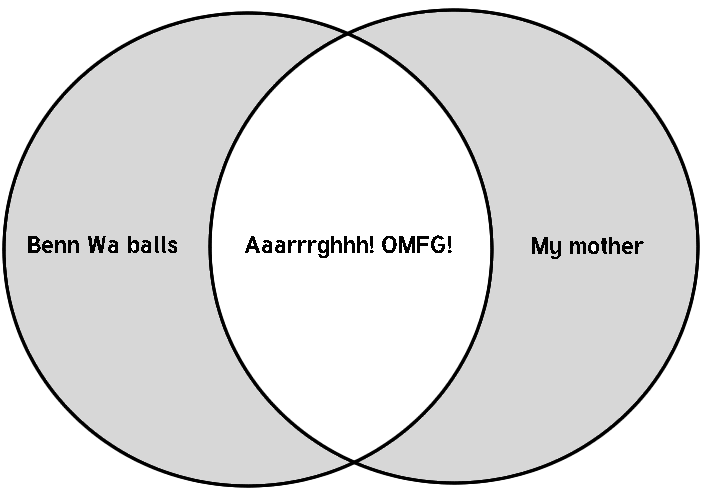 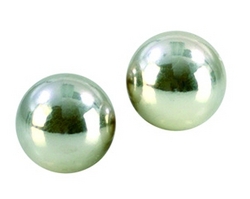 Turns out they have some very respectable medical uses (in which case they usually get renamed “Kegel exercisers”) as well as some hedonistic and even perplexing uses. You definitely need a cavity in which to place them, which makes my research strictly academic.

I know my fellow inebriates are very well informed about a host of subjects and therefore do not need a play-by-play description of how to thrust foreign objects into either nether region and then retrieve them. You all know how to do this, I’m sure. Unlike yours truly, you have healthy orifices that may or may not be receptive. So I can dispense with the obvious, which leaves (maybe arbitrarily) the following:

ESTRELLA DAMM INEDIT, a Spanish one-off purchased by my dad, comes in a slick-looking bottle. The word “inedit” means “never been done before,” an always ominous phrase, especially when the beer in question sports no more than 4.8% alcohol. Nevertheless it comes in a big honking bottle promising a wheat-lager style mix-up with citrus topnotes and coriander supporting notes. This sounded like a decent gamble to my dad when he bought it, and it was in the sense that, as soon as my mum got one taste of it, she handed her half over. Dad got twice the beer he bargained for and probably ten times as much as he wanted. And me—I got swacked out of my head, which is what happens when either of my parents lets some undesirable booze languish on the counter.

What was so objectionable about ESTRELLA DAMM INEDIT? It pours hazy and straw-colored with little foam to speak of. Wafting lemon predominantly with yeast and coriander, its stated objective is to pair with “the most exquisite and challenging foods.” These include, per its marketing materials, asparagus. (Do you like “challenging” foods? Do you like foods that make your pee pungent? OMG, what effect would asparagus pee have on Ben Wa balls?) 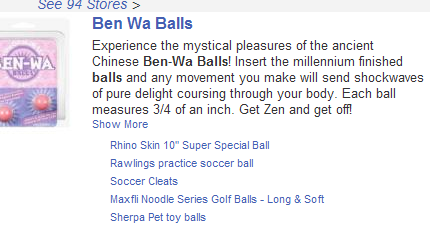 My dad, even though he gutted it out and eventually finished the whole bottle of ESTRELLA DAMM INEDIT, thought it was a pretender—light, watery, and wheaty with some weird, competing fruit notes—like a wannabe Unibroue beer, except not.

I think any beer that offers less than 5% alcohol is suspect. It’s like a lightweight Ben Wa ball that feels really odd going in, but then you forget all about it and it doesn’t have the weight to just drop out on its own, so if you don’t have a retrieval cord, eventually your doctor will find it. That’s exactly what ESTRELLA DAMM INEDIT is like.